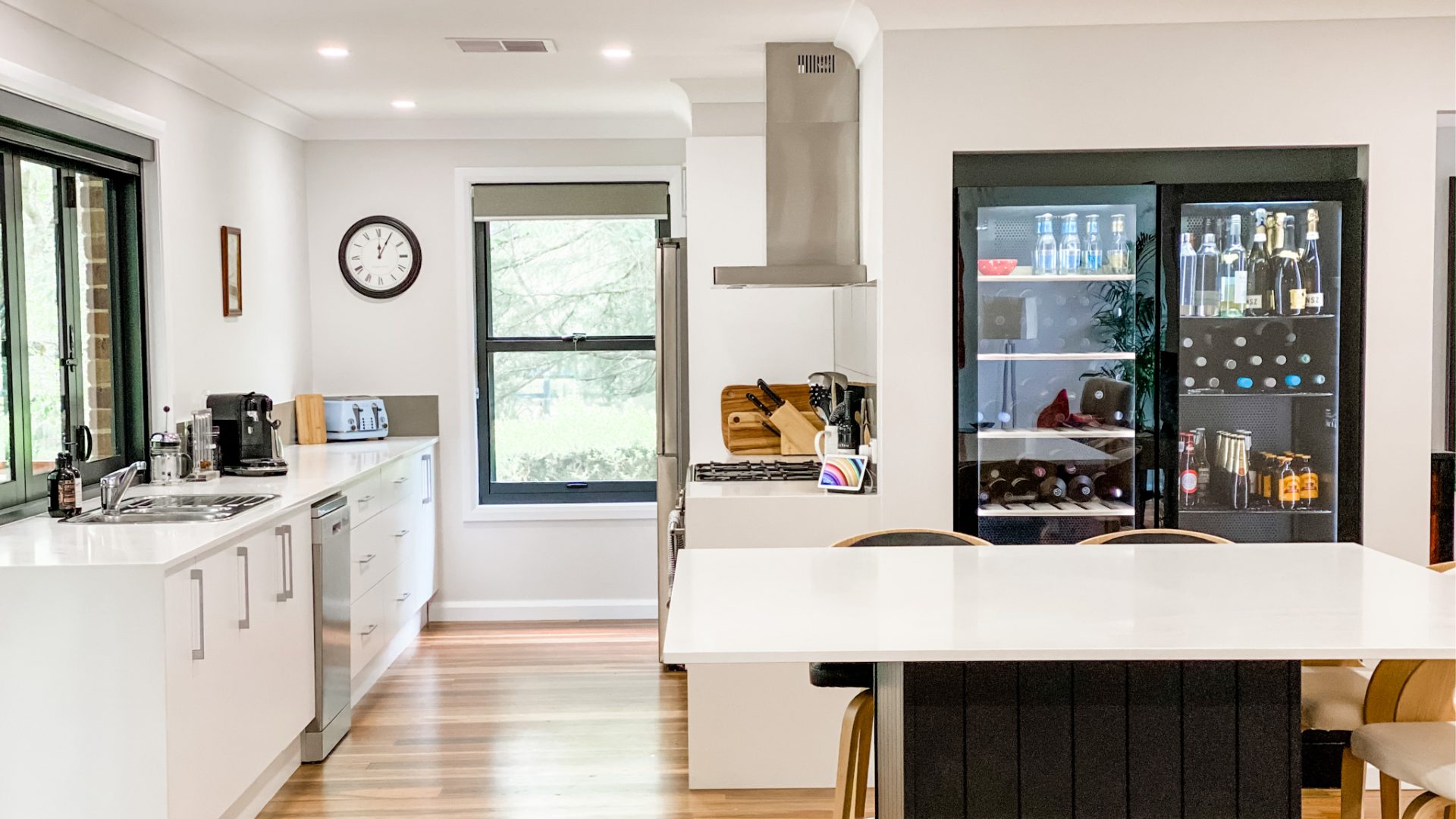 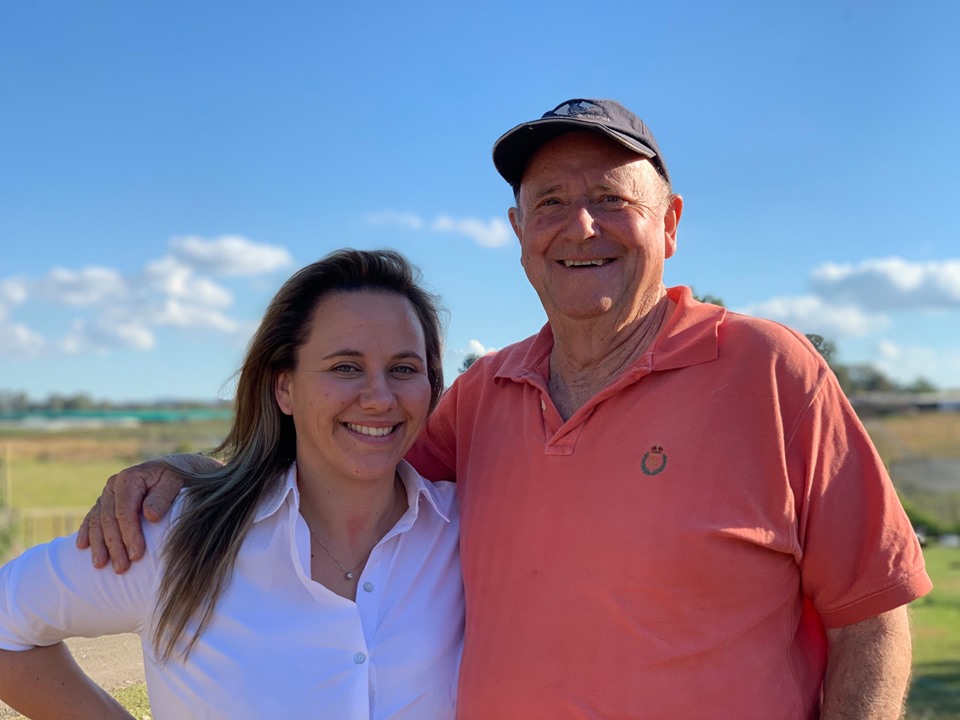 Merino Homes office spent the afternoon with TV celebrity Dr Harry Cooper this month and asked the hard questions on what people would do when building their Fur-ever Home.

If you’re the kind of person that says “hi” to a dog or asks your cat how their day was, then a Fur-ever home is the home for you!

A bit about Dr Harry

Dr Harry Cooper graduated with second class honours from Sydney University’s Faculty of Veterinary Science. He practised for several years across Sydney and the United Kingdom after graduating. In the 90’s Dr Harry became the go to vet on breakfast television and a well-known radio show with his extensive knowledge on animals and experience out in the veterinary field. 2014 - Dr Harry was awarded a Member of the Order of Australia (AM) honour for his services to veterinary science and animal welfare as part of the Queen’s Birthday honours.

In 1993 Harrys TV show “Talk to The Animals” premiered His tv show became a house hold favourite. In the mid 90’s Dr Harry returned to his veterinary rooms to film a series that we all grew up watching, called “Harry’s Practice”. Dr Harry has been a family house hold name ever since, providing pet information and advice to Australian viewers.

2007 Harry joined the team of Australia’s favourite lifestyle tv show “Better Homes and gardens” and still to this day he is in our lounge rooms every Saturday night giving great advice for pet owners.

What you may not know about Dr Harry!

Harry is a water fowl lover and has a farm of his own, we recently caught up with Harry at Katie’s family’s farm in the Macarthur area as he wanted to see some special designs for geese paddocks and gosling yards that Katie had designed and built with her father, Michael Peel of Peel Ridge Stud, home of the Camden White Toulouse. 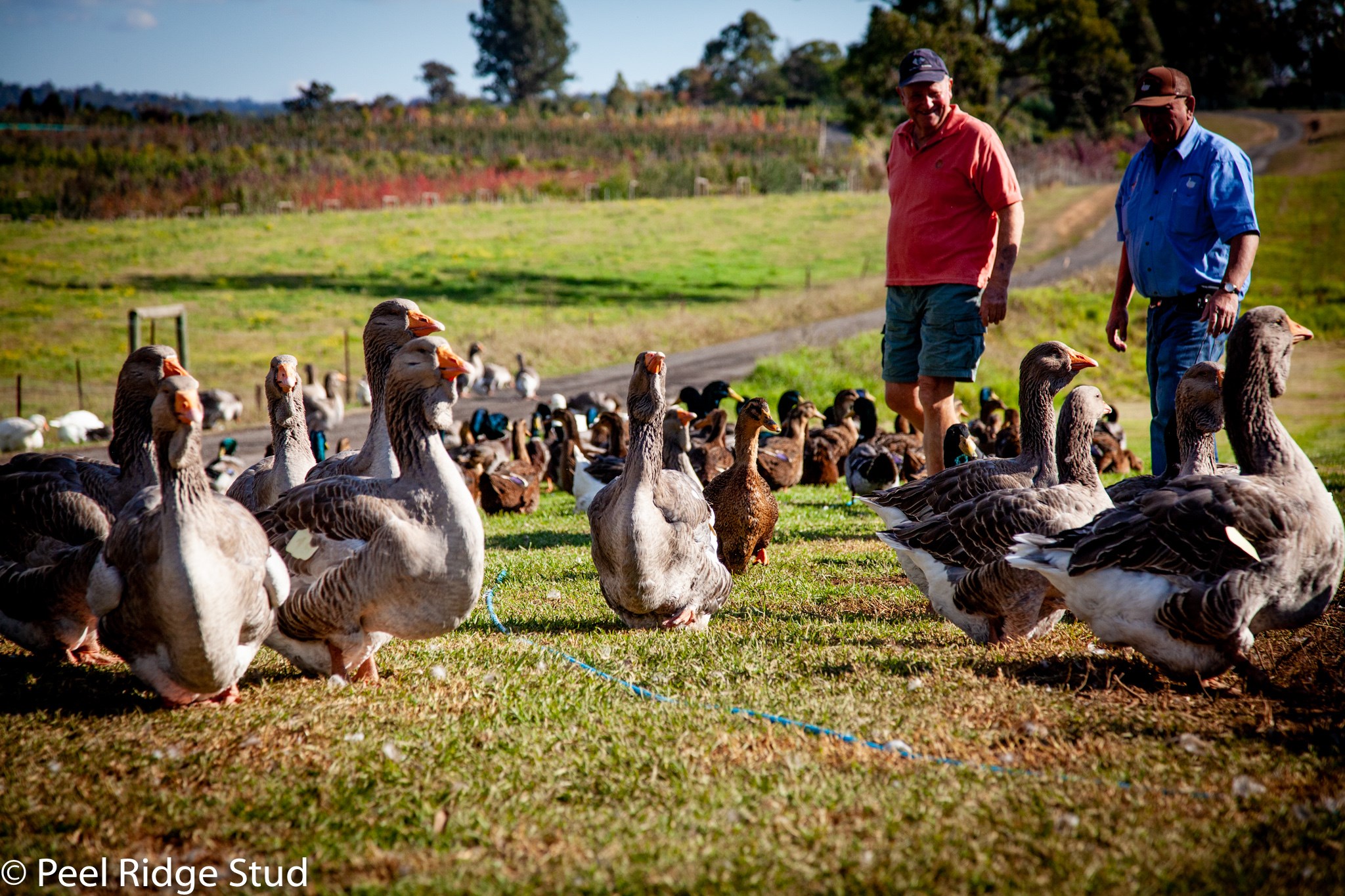 What is the best flooring to have in a home with pets?

Try to avoid surfaces that are prone to tearing and marks, tiles are a great option for flooring with pets. Their claws may rip through vinyl and carpet will be hard to keep clean. Also, you may notice that in the summer your pets will gravitate more to the tiles as it is cool and holds its temperature better. You can also look into heated tiles for the winter or have a north facing area with full height window to allow the sun the warm the tile over the day and keep your pets warm at night. 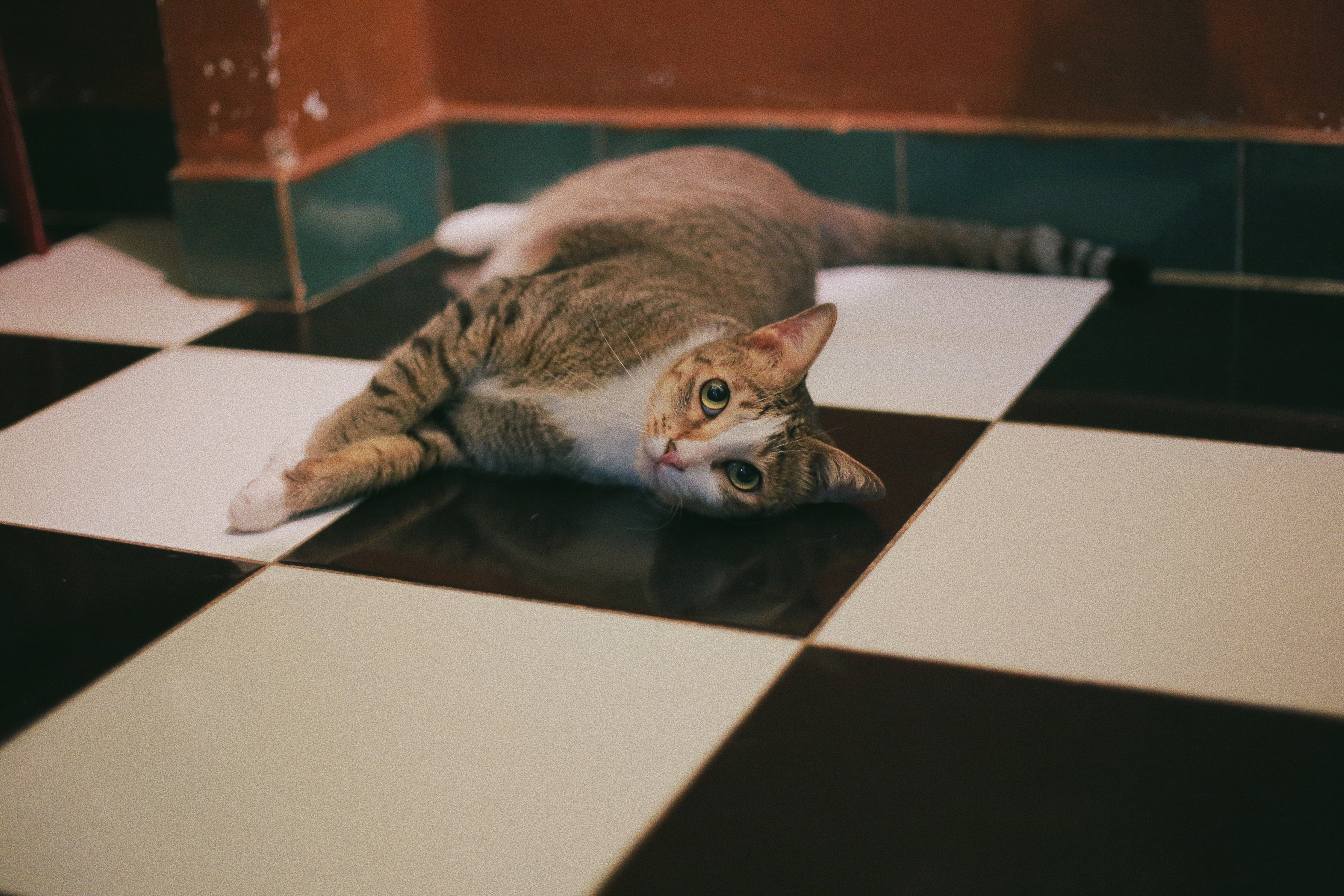 What determines the size of the yard need for your pet?

You would think that if you have a large dog, like a greyhound, you would need a big yard, BUT this is not the case! It’s not the size but more the breed that dictates the size needed

If you have a greyhound, they don’t need a huge backyard as they like to sprint 500m and then want to rest. Greyhounds would be happy with a walk and or a run twice a week and then spend the rest of their days lounging in the sun and getting pats and pampered.  If you have a small breed like a jack russell or a kelpie you will need a big yard for them as they are super energetic and need the stimulation. Before buying any breed of dog you should always do your homework on the breed and on their needs, this will help when planning a house or how you’re going to live together.” 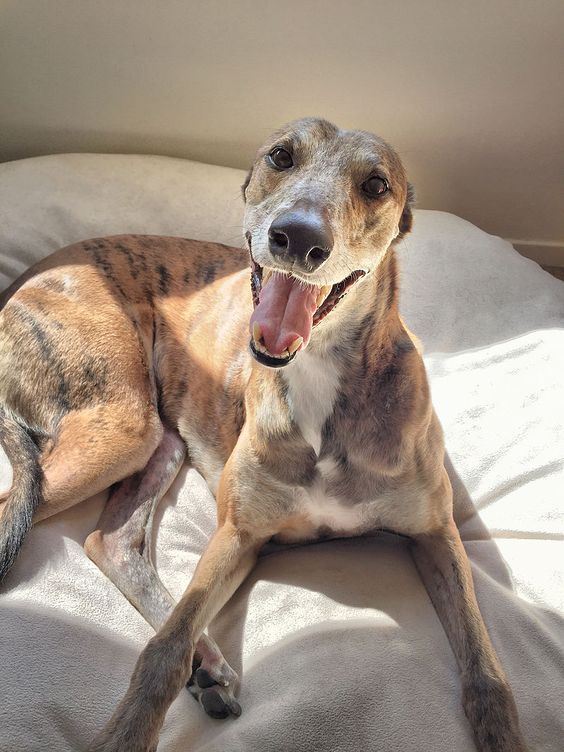 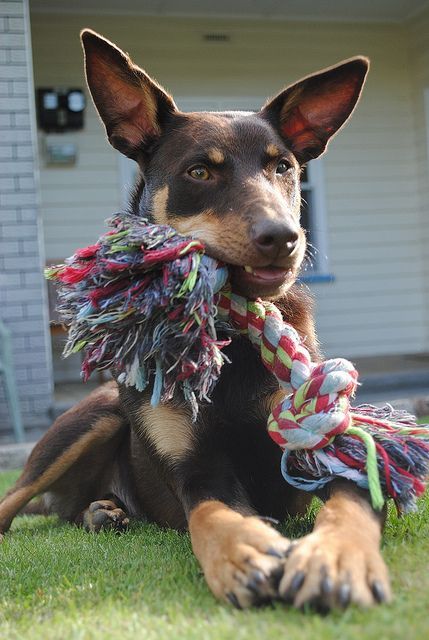 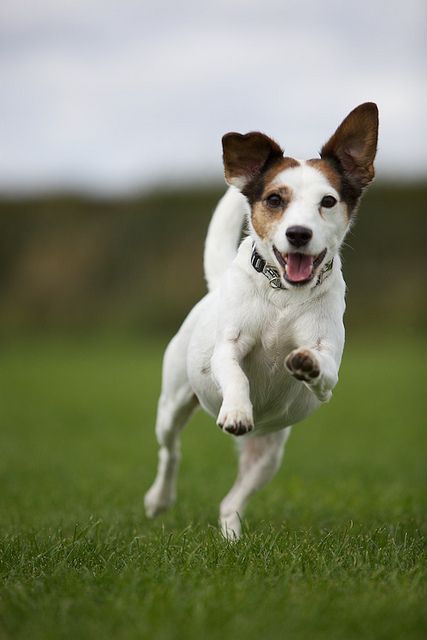 Whats the best pet for children?

“It depends on the family’s lifestyle and how much time they can put into a pet.

I’ve always believed that a Labrador or Cavalier King Charles Spaniel would be a good choice for a family pet. “

Dr Harry clearly expressed that animals are still wild and should be monitored around kids at all times. He told us that it hasn't always been a happy ending with the family pet when he had his clinic. 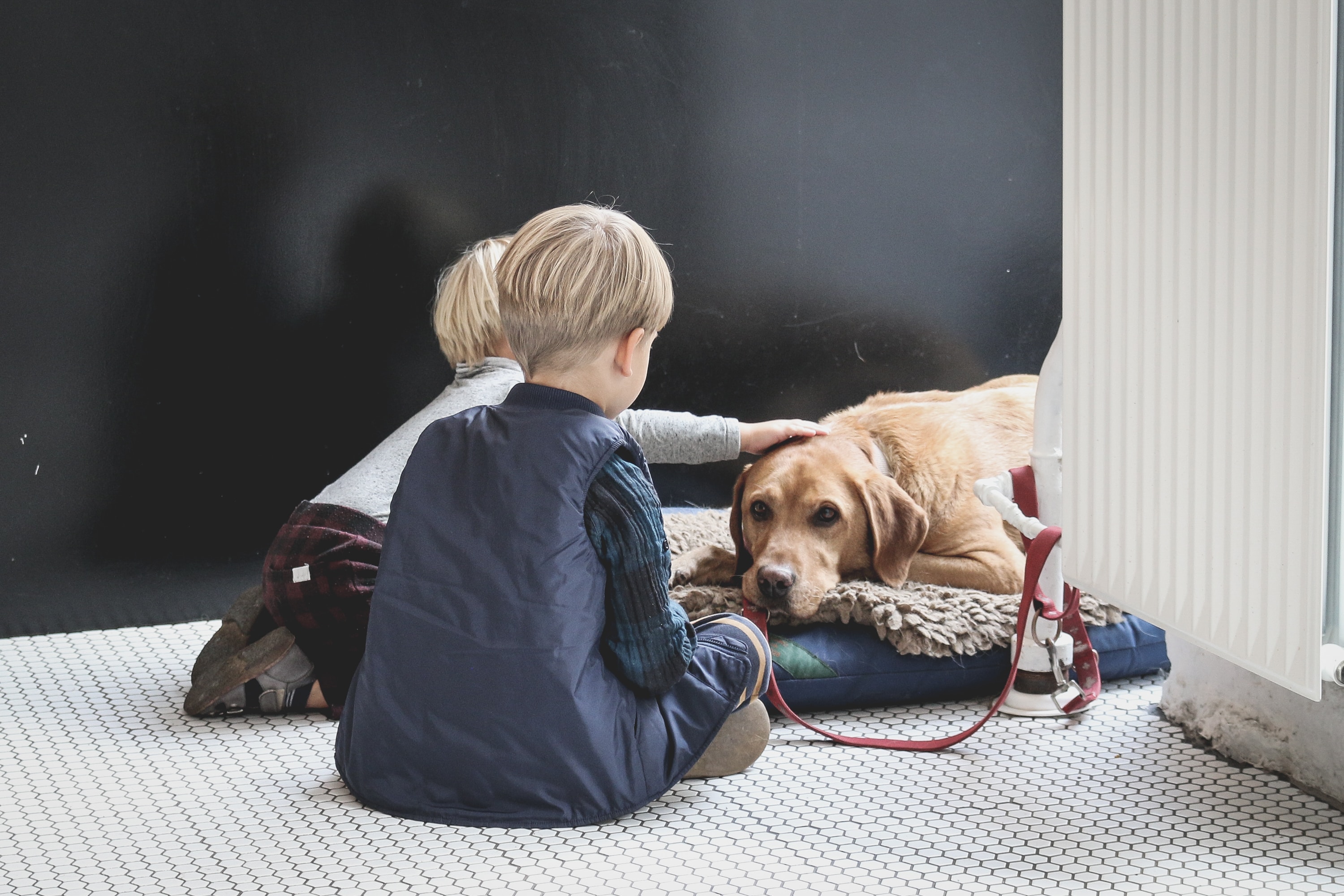 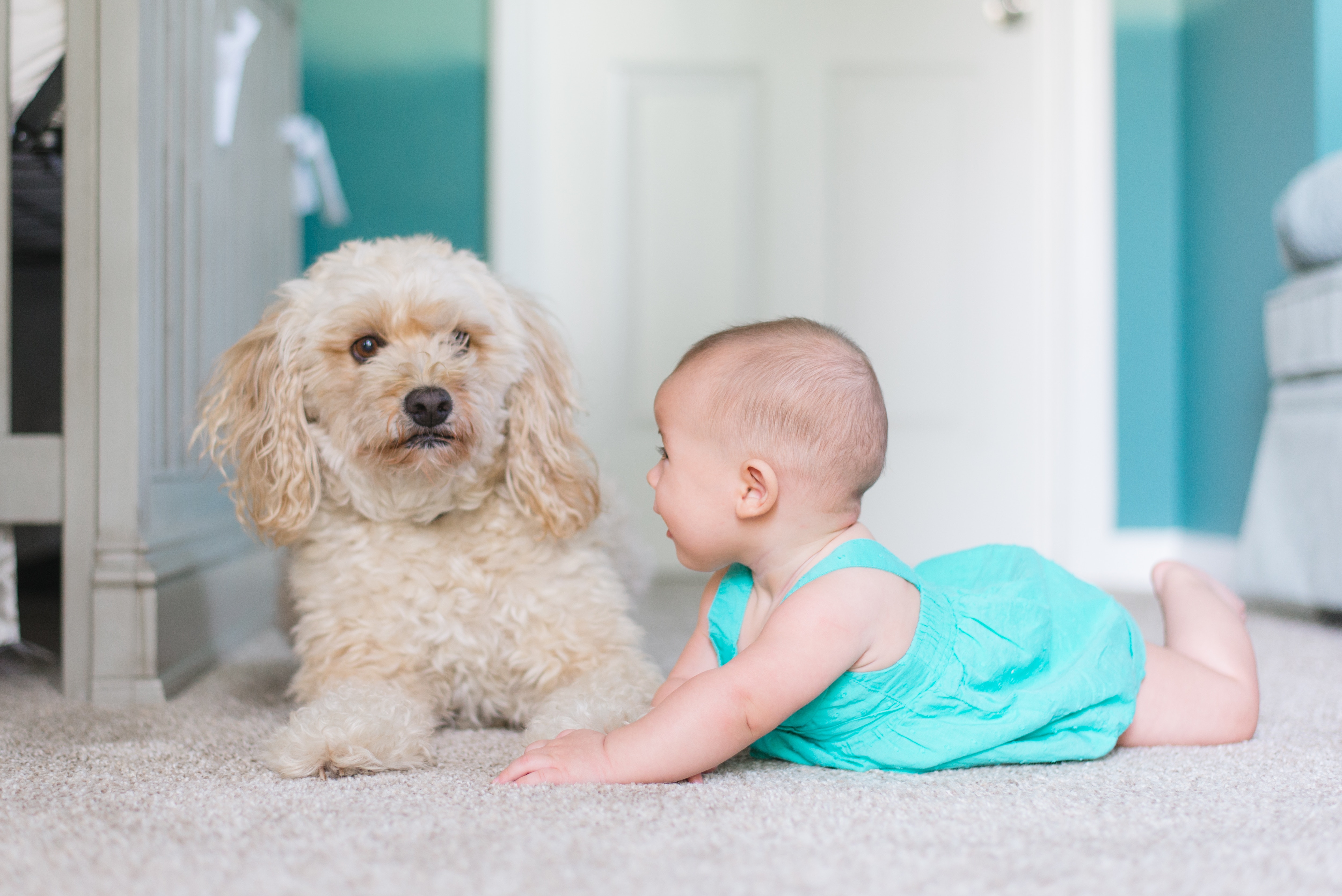 What's the best age to get a pet?

Dr Harry suggests getting a pet at school age is a good place to start, between the ages of 5 to 7. You need to make sure you have the time to put into training a pet when you first get it because in most cases this can be time consuming in the beginning.

What are the most important design elements to think about with birds?

Most people keep their birds outside because of the mess. Living in Australia this can be at the rest of the bird’s safety as other birds my try to attack. Being resourceful with the location and even cages can help with this. Dr Harry suggested Having a cage inside a cage creating a barrier can help protect your bird outside from the bigger predators trying to attack your flying friend. 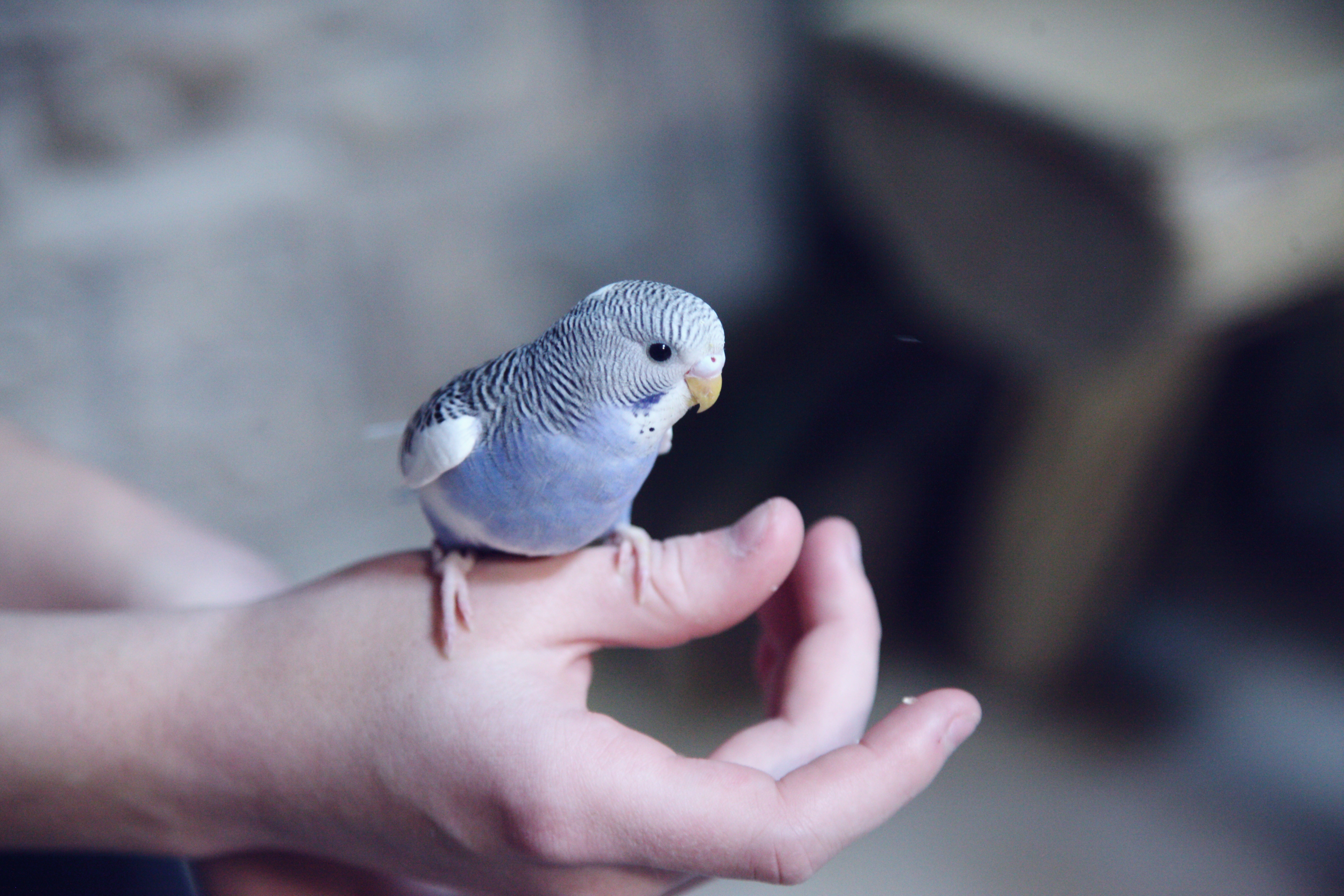 Top 5 things to know before buying a pet